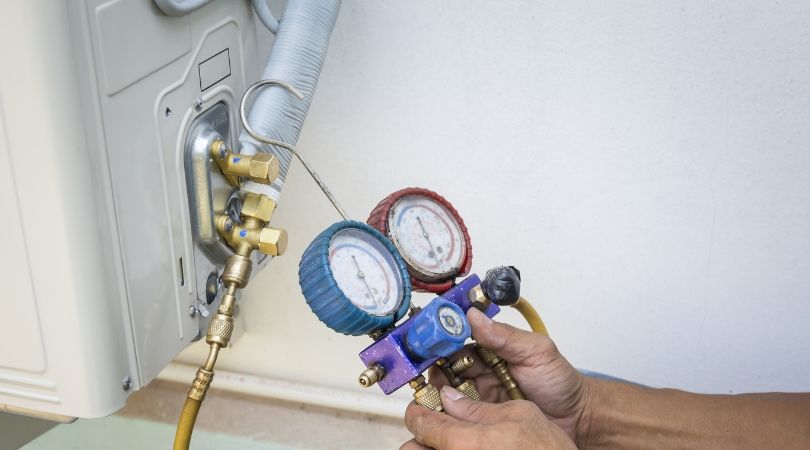 You know how hot and steamy it gets in Florida, but can you imagine living without air conditioning? Until the 1950s or 1960s, the chances were pretty good that people did, in fact, live without AC – in Florida and everywhere else. Fortunately, the evolution of the heating and cooling industry has not only made AC commonplace, but it is also affordable. Take a look at its journey.

According to the Energy Information Administration, 87 percent of all American households – about 100 million homes – had air conditioning in 2009, up from 68 percent in 1993. With better-designed, energy-efficient HVAC systems on the rise, those numbers are likely to climb.

According to the Bureau of Labor Statistics, HVAC technician employment is expected to increase by 15 percent through 2026. If you like those odds, consider enrolling in the HVAC/R Technology program at Florida Academy in Fort Myers.
In as few as four weeks, you can have HVAC skills that you can take anywhere.

Contact Florida Academy today to put your career in motion.